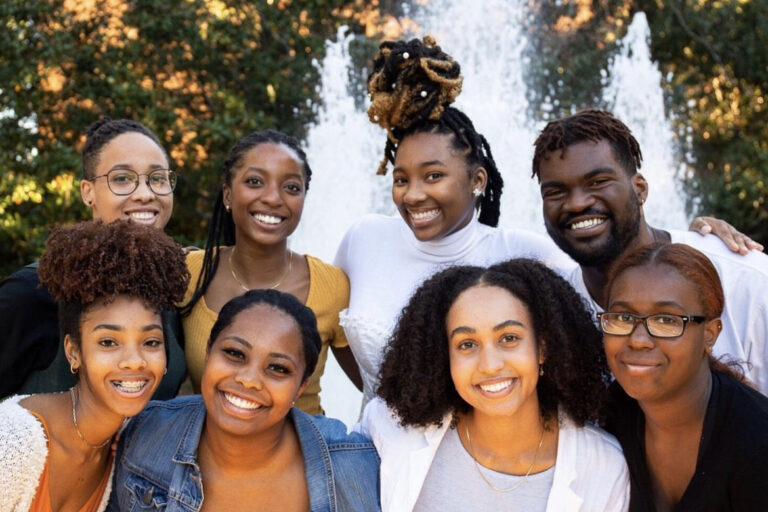 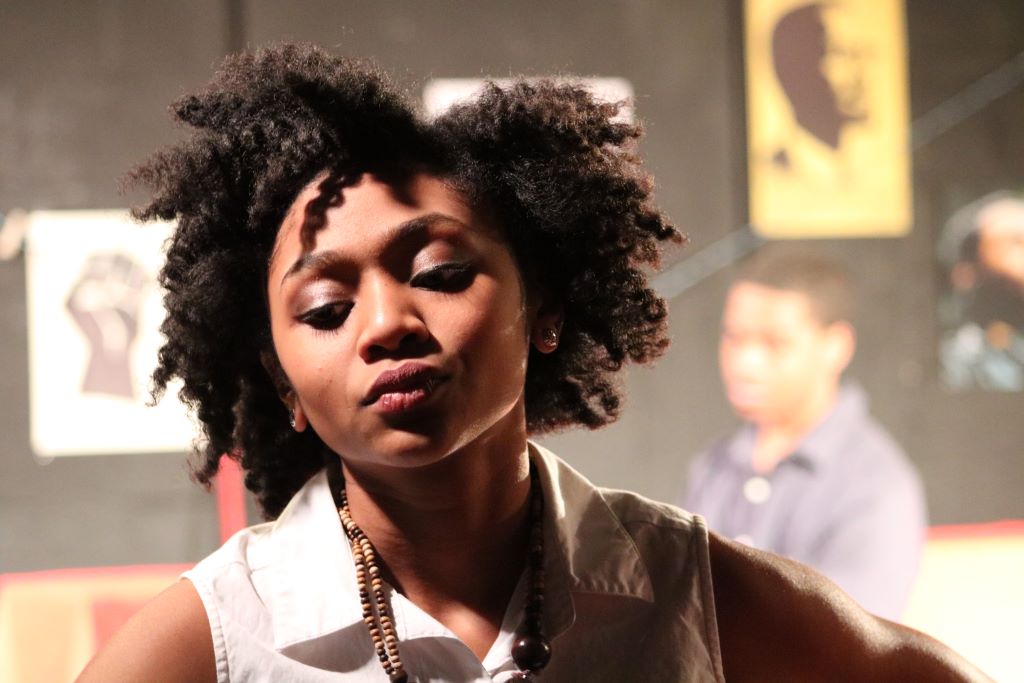 The Black Theatrical Ensemble endeavors to not only shed perspective of the Black experience, but also strives to preserve the legacy of Afro-centric theatre through the production of plays, essays, poems, and other literary works written by Black authors and playwrights, and authors of all races who write about issues in the African-American experience.

The ultimate goal of BTE is to function as a collaborative, well-organized team that produces high-quality shows which educate and inspire the campus and community. By generating two major productions and several minor productions per academic year, Black Theatrical Ensemble gives interested individuals the opportunity to cultivate their theatrical abilities and play critical roles in exposing audiences to cultural enrichment.